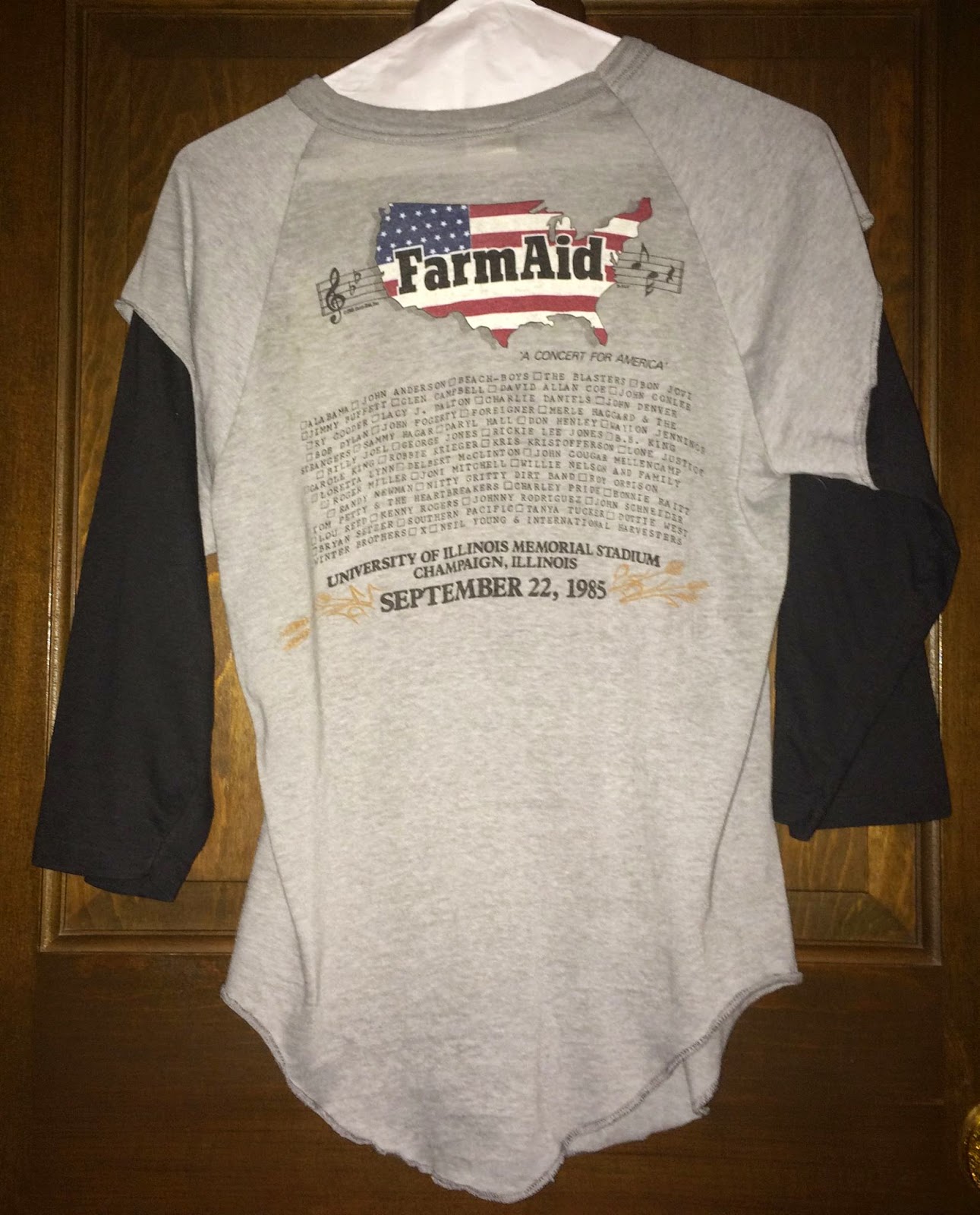 WHO IS THE AMERICAN FARMER 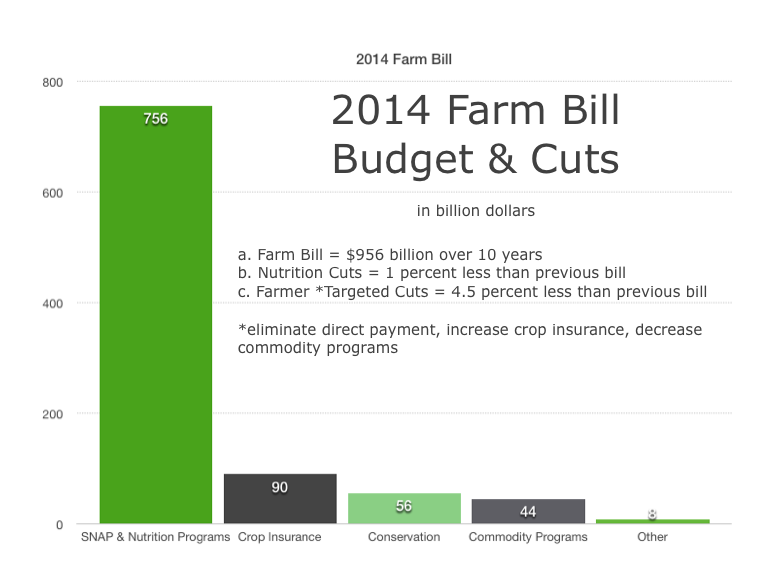 * Staple Crops are produced regularly and in large quantities
* These are traded at the CME Group CBOT Exchange in Chicago
* Food, but it might be easier to think of each in terms of energy (protein as fuel) 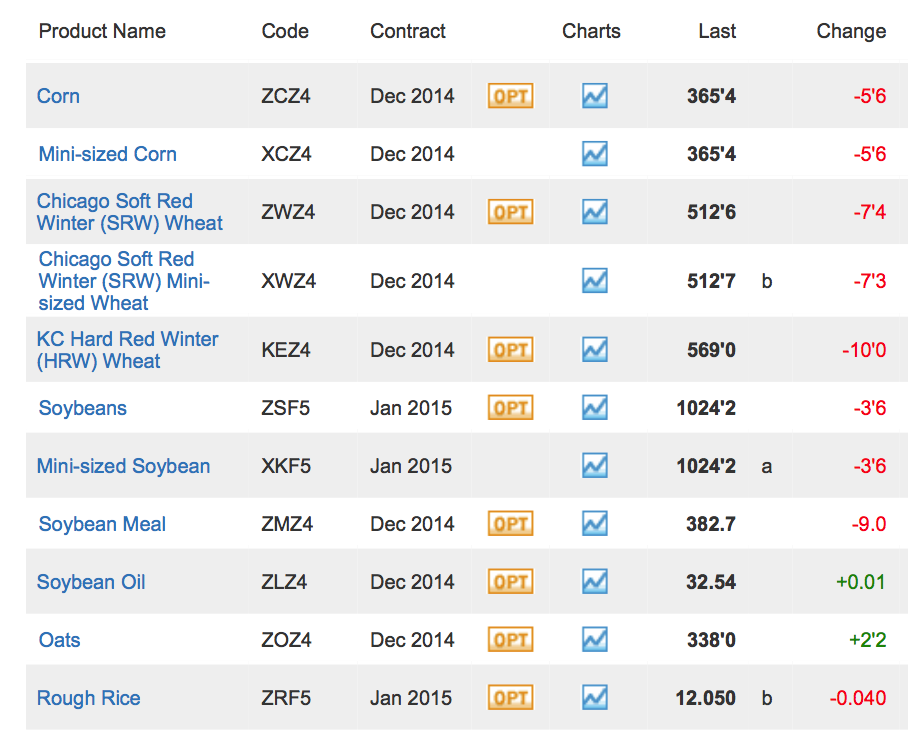 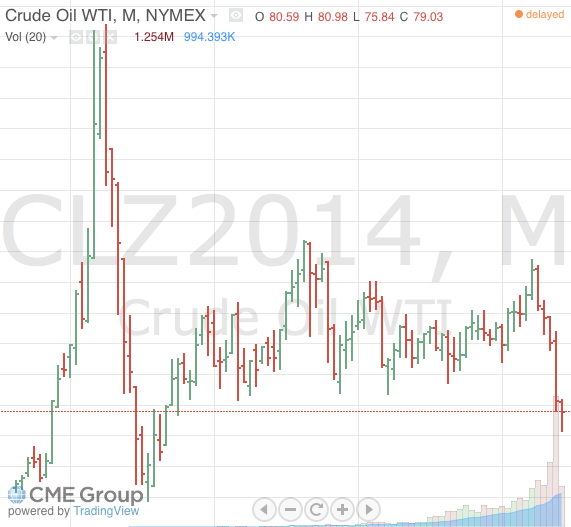 U.S.A. is the world's leading producer of Corn 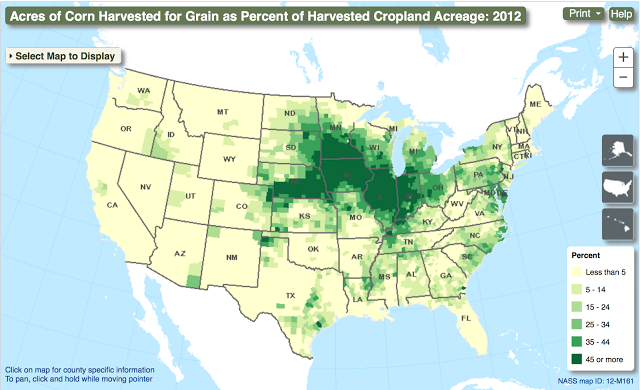 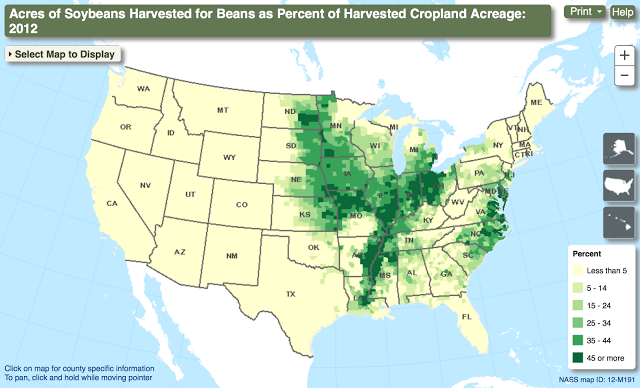 An Export Facility near New Orleans
* just to show you what a port export elevator looks like... 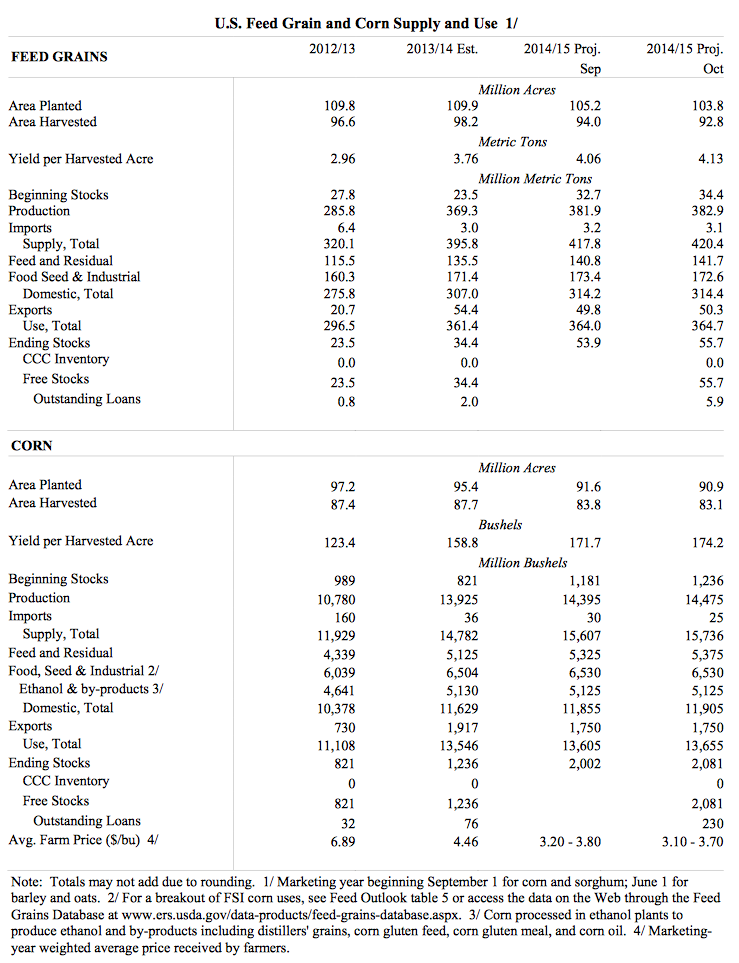 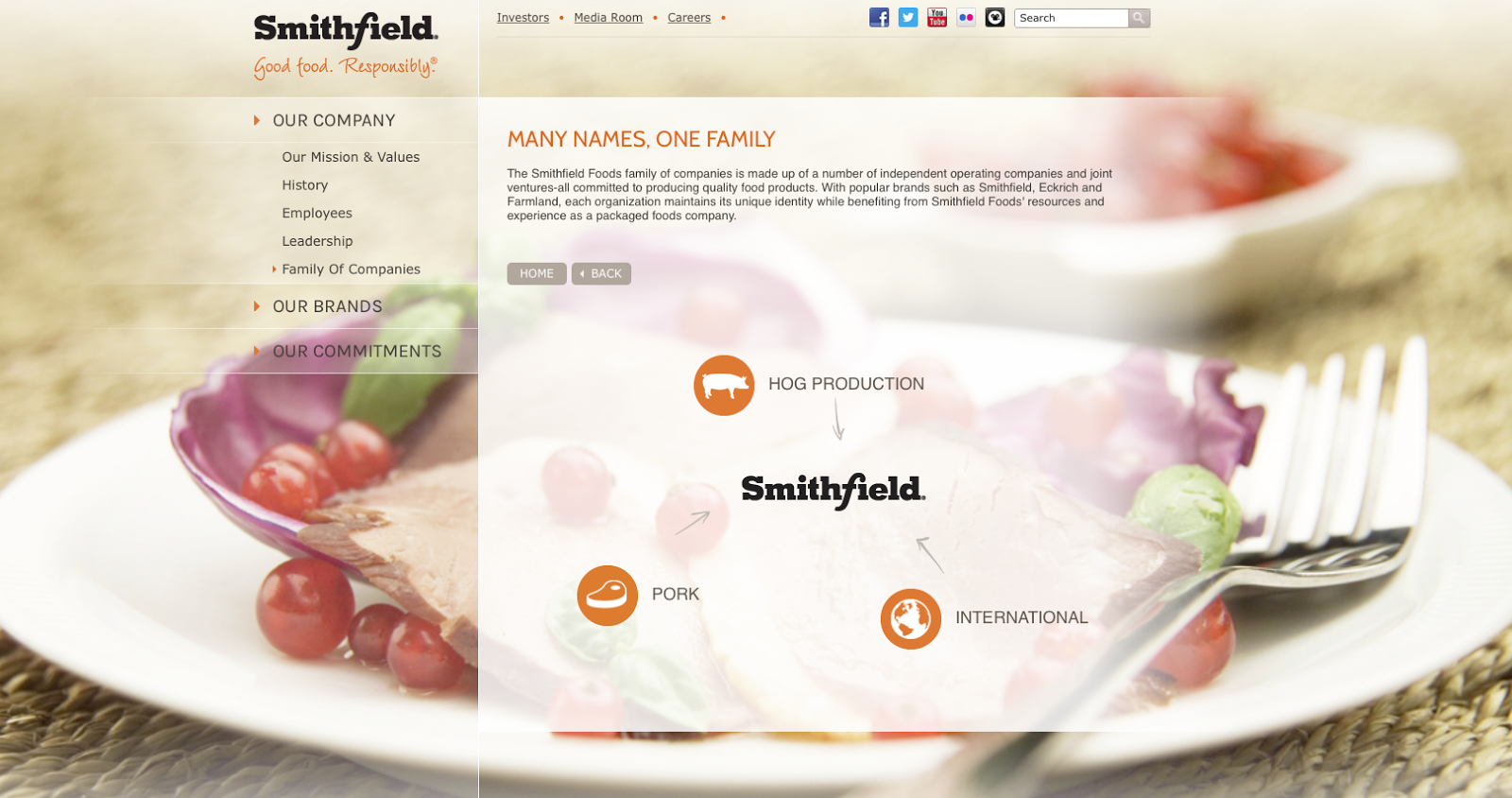 ...not so much different in my opinion 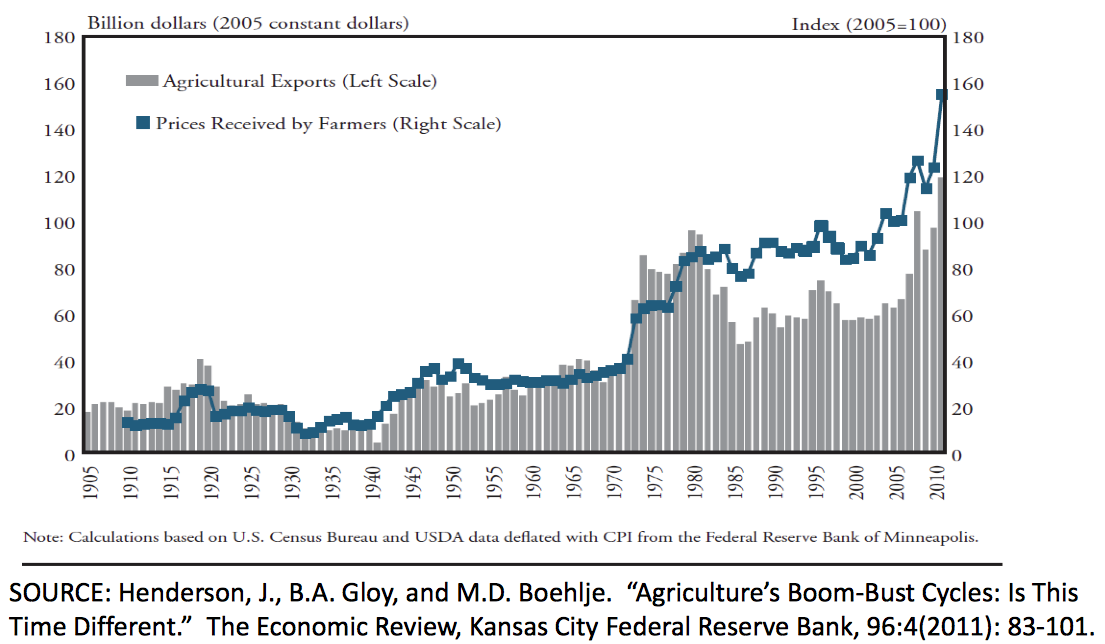 WHAT'S WITH THE FOOD & SEED 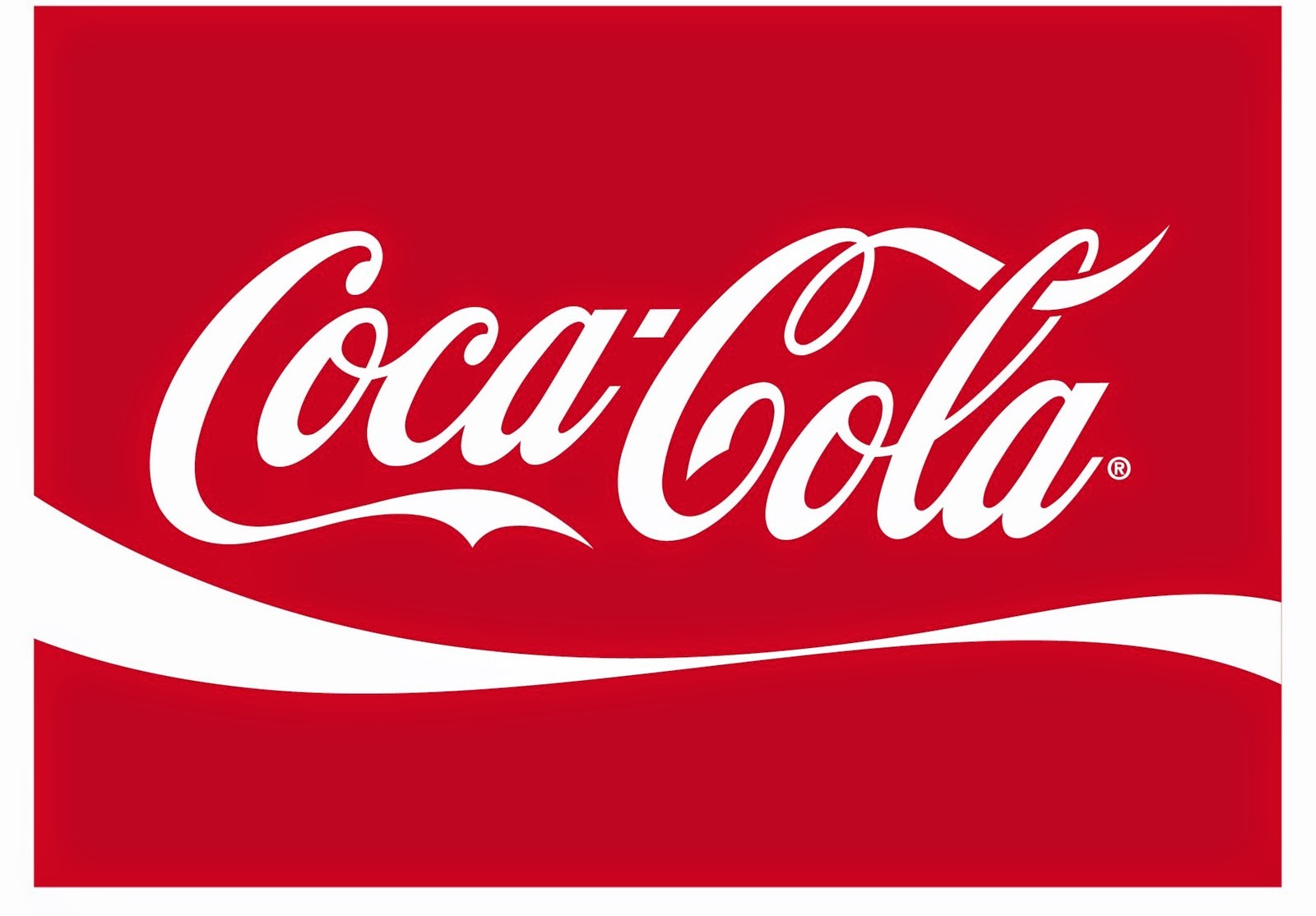 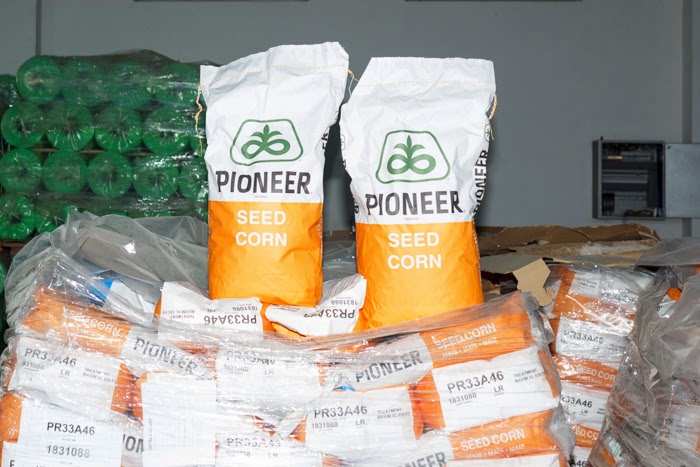