Showing posts with the label soybean-to-corn ratio
Show all 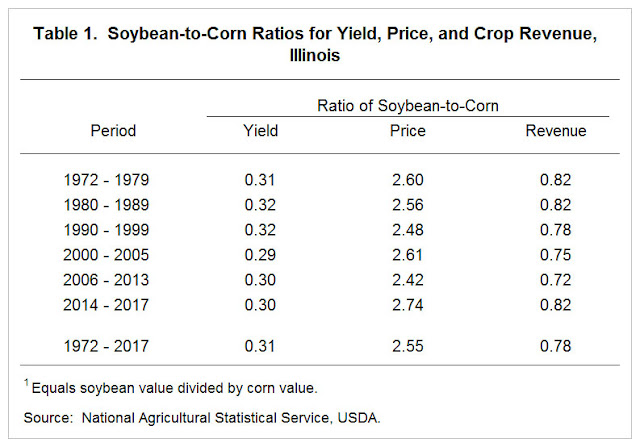