Showing posts with the label 2016 crop payments
Show all 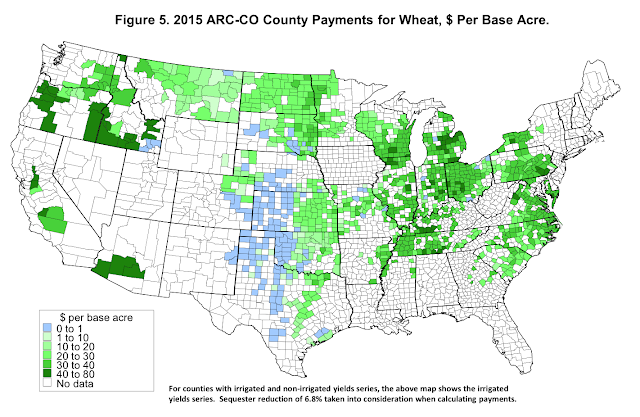 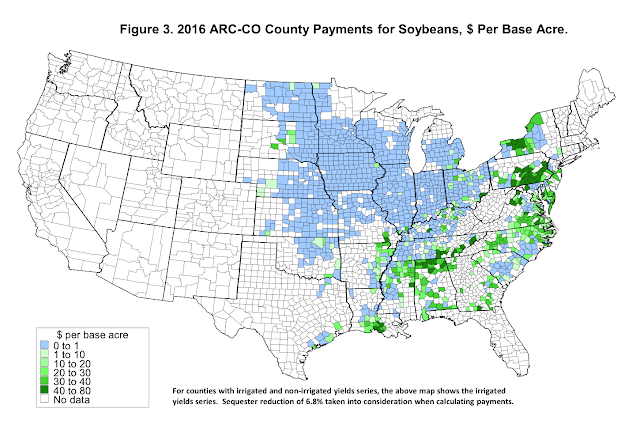 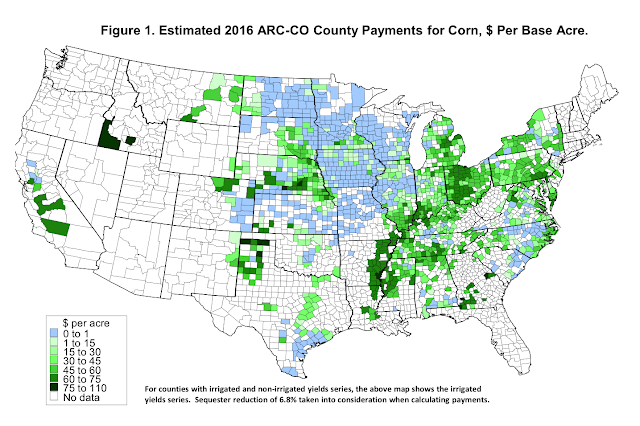