Showing posts from April, 2012
Show all

Using Photos to Start a Buzz

This year I attempted to harness the power of several mediums to deliver important U.S. growing season information.

The year began very early with farmers across the Midwest planting corn at a record early pace. While not broadcast, I first used photos of frosted corn emailed to my network of On Air analysts (about 60) to provide context to the cold air mass that arrived in early April. These flashed around the globe within a couple of hours and prompted many other news outlets to ask for permission to use them including Bloomberg. 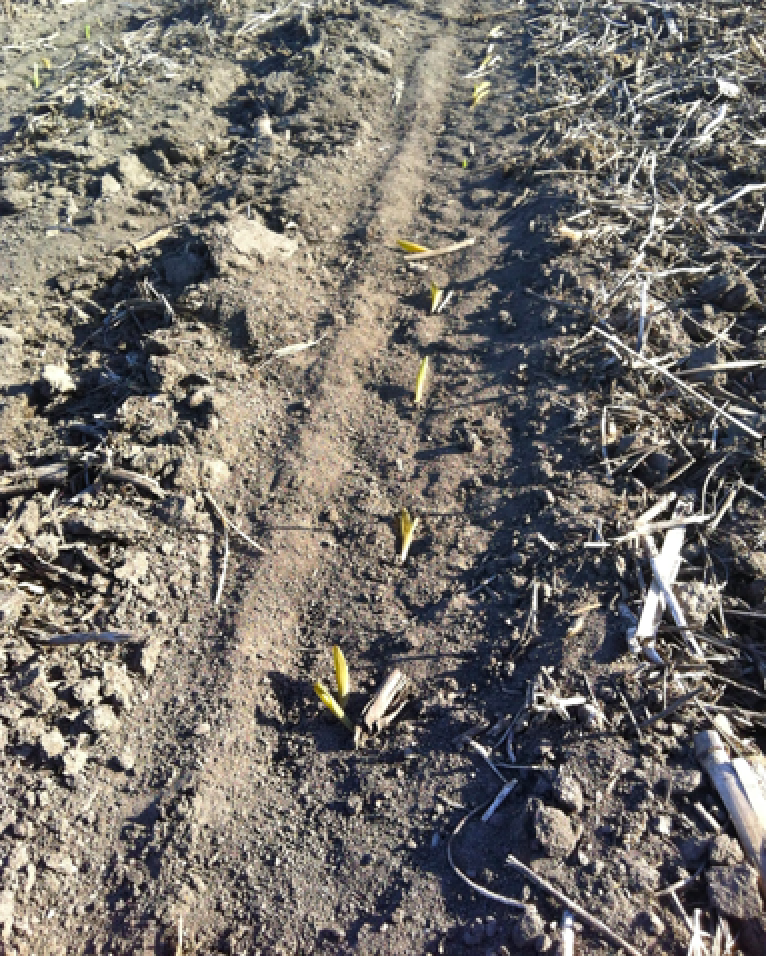 It was my first experience at backing into a story by creating a buzz within the futures industry.

The series of photos also included the first early warning of the powder dry soil conditions found in some of the frosted fields.