Showing posts with the label Irwin
Show all

Trump Admin Still Has Some Biofuels Work to Do

Last Tuesday President Donald Trump made a campaign trip to Council Bluffs, Iowa. There he told a very excited crowd his administration would be backing corn farmers and ethanol.

The President leaned into the mic and gave corn farmers a little insider news they’ve been clamoring to hear since U.S. EPA pronounced gasoline blended with 15 percent ethanol would be ok to use in all cars made since 2001, “We are a little bit early. I shouldn’t say it now, but we are going with E15 year-round.”

Mr. Trump is a little early. Today E15 can be used about 9 months out of the year in much of the nation. During those other three months, the summer months, it has been prohibited. U.S. EPA will need to write some rules about how to make the year-round use happen. Those will need to be approved, and clearly the oil industry will mount court challenges.

If all goes well more corn will be used to make ethanol for E15, but it won’t make a difference in the balance sheets for corn says University of Illinois Agricultural Economist Scott Irwin, “Not for this year and I am confident not for next year.”

So the E15 announcement, while a long run win for corn ethanol, rings a little hollow. The Administration’s other big farm country biofuels problem is EPA’s use of the Small Refinery Exemptions or SRE. The good news here, says Illinois’ Irwin, is that ethanol usage has been holding strong despite EPA letting some refineries out of the mandate to produce gasoline blended with a home grown fuel like ethanol made from corn.

US EPA has through November to announce its final decisions related to the volume of biofuels it will require in the nation’s gasoline supply in 2019. It may or may not include some guidance on how it expects to use the Small Refinery Exemptions going forward. So far, it has said it will make no comment on that point. 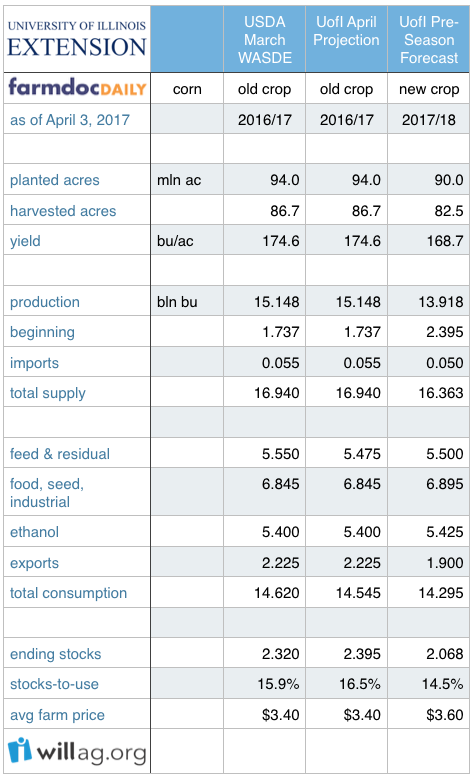 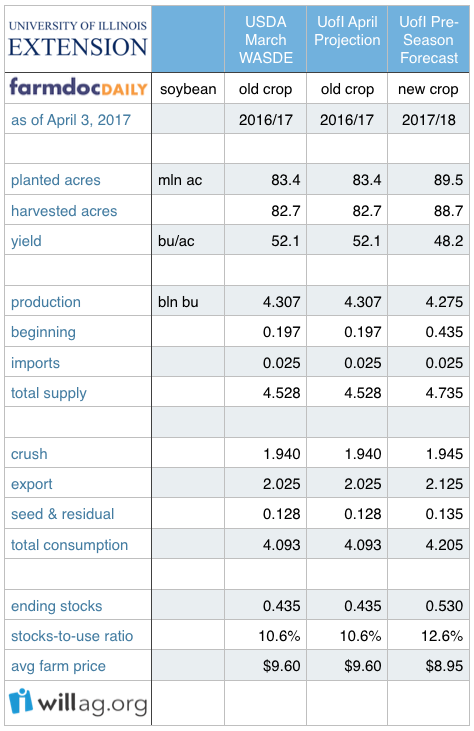