Showing posts with the label FBFM
Show all

Trends in the financial position of Illinois farms are presented in this article.

Overall, farms gained financial strength from 2006 to 2012. Since 2012, working capital has declined. The net worth and debt-to-asset position of most farms remain strong, but per acre net worth has decreased and the debt-to-asset ratios have increased in recent years. Those are worrisome trends. Future financial performance depends on returns. Likely financial performance given differing commodity prices are presented at the end of this article. 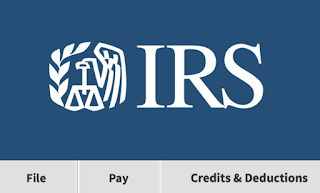 Commodity prices, yields, input costs, and cash rents were projected for 2015. More detail on these projections are contained in the 2015 budgets which are summarized in the July 7th FarmDoc daily article. Key items impacting projections are:
Can 2015 net incomes vary from projections?

Of course. Differences in prices and yields from those used in projections will change incomes. For example, corn price could easily be $.50 per bushel different from the $4.20 price used in projections. With higher prices or higher yields, 2015 net incomes could be above $50,000. However, it is difficult to build a case where 2015 incomes are not considerably lower than 2014 incomes.

Why are 2015 net incomes projected so much lower than 2014 net incomes?

These lower incomes suggest the need for continuing financial adjustments. More on the financial strength and need for adjustments will be covered in the July 28th FarmDocDaily article.
Read more
More posts