Showing posts with the label Argentina
Show all

Corn and soybean harvest future prices moved sharply lower after the release of the USDA March World Agricultural Supply and Demand Estimates report on March 9. December corn futures closed on March 10 at $3.87 per bushel, while November soybean futures moved down to close at $10.00 per bushel. Both prices closed at the lowest levels since late January. When combining the production forecasts for South America with projected changes in domestic use, the competition in export markets looks to be particularly tough for the next few months. 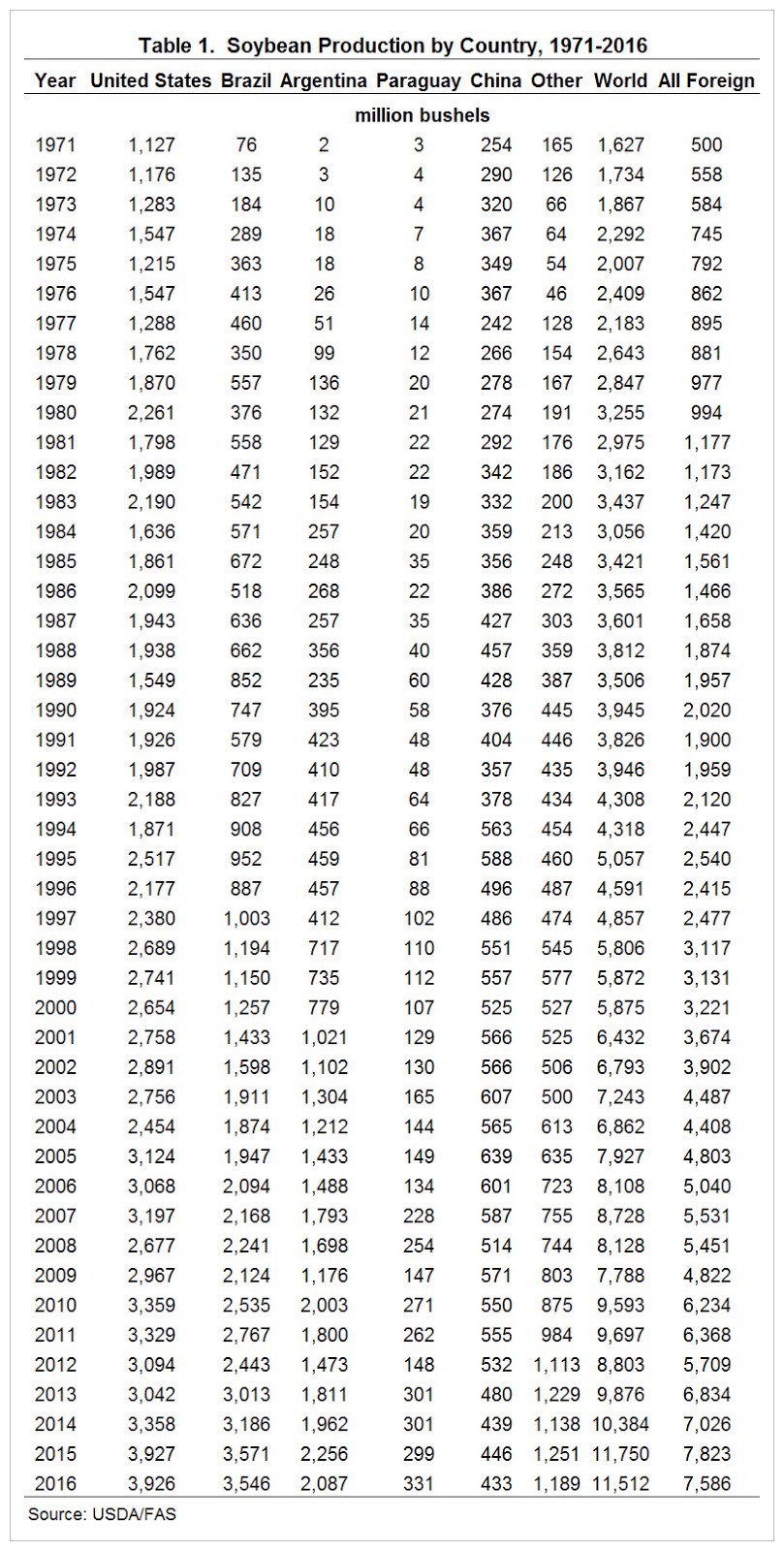 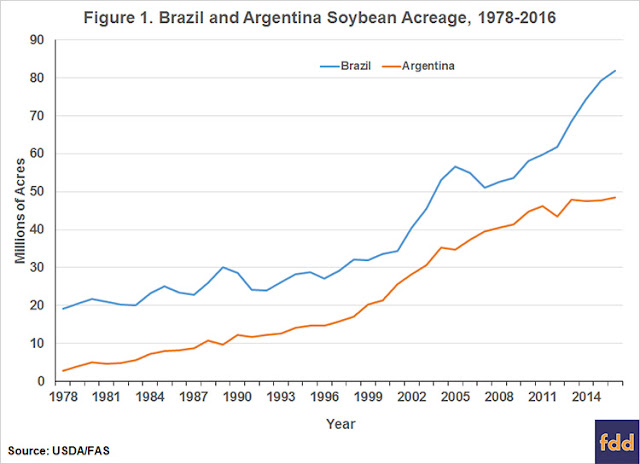 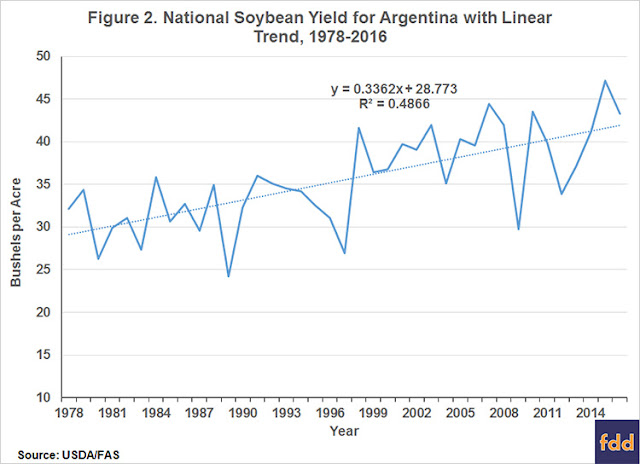 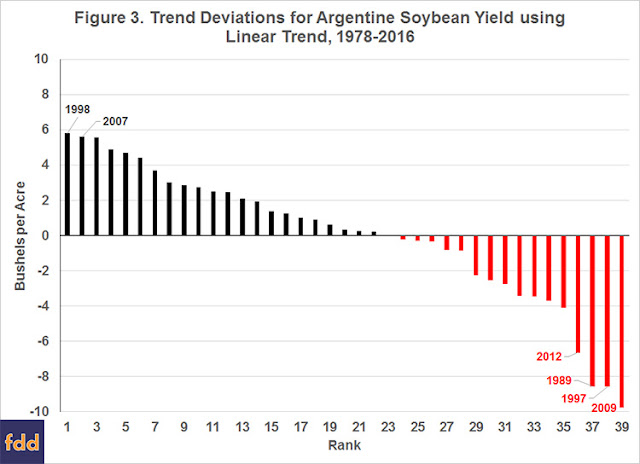 The price of soybeans have jumped in Chicago in part because of really wet weather in Argentina. That’s a done deal now says meteorologist Mark Russo of Riskpulse out of Chicago, Illinois.

Mark Russo follows agricultural growing conditions around the planet for Riskpulse. He made his comments during the Monday edition of the Closing Market Report from the University of Illinois, online at WILLAg.org.
Read more
More posts