Showing posts with the label Monsanto
Show all

We will examine every point in this petition and its appearing and disappearing group of supporting exhibits, and over time will respond factually to its major points.

There are several points in the petition we need to address immediately: First, Norsworthy’s findings are anything but an outlier. It is consistent with research work in other states, including that of Kevin Bradley in Missouri, Tom Mueller and Larry Steckel in Tennessee, and elsewhere.

Second, none of our researchers has ever endorsed any product, but sometimes companies use our public comments and statements without our permission.

Based on Monsanto’s allegations, we intend, under the terms of our agreements with Monsanto, to publish all data relevant to our dicamba work over the last few years.

This petition isn’t just about a single herbicide, but it’s an attack on a whole profession – scientists whose careful work is meant to be of benefit to all.

We have made our explanations available to the public, including at field days and through videos of the presentations that were and are still public on the Cooperative Extension Service site, www.uaex.edu. Our public land grant research results are scientifically vetted and valid, and we are pledged to being transparent in our results.

Link to Dicamba in Arkansas - Research and FAQs
Read more

Farmers going to the field this spring will be using a brand new type of soybean. Todd Gleason has more on why dicamba-resistant varieties will require them to exercise caution when making herbicide applications. 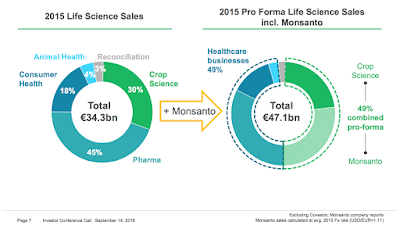 Would You Eat GMO Sweetcorn