Showing posts from July, 2014
Show all

The 2012 Census of Agriculture hold many unique facts. Researchers at the University of Illinois have been digging through the numbers to find some plumbs. Todd Gleason reports it seems an old adage is borne out by the figures.

The Census of Agriculture defines a farm as any place from which $1,000 or more of agricultural products were produced and sold, or normally would have been sold, during the reference year. The Census classifies each farm's production specialization based on the North American Industry Classification System (NAICS). A "Livestock" farm is

URBANA, IL. – The majority of annually produced crops such as corn obviously have to be stored. According to a University of Illinois agricultural economist, for corn producers, the question at harvest time will be who will store the portion of the crop which has not yet been sold.

“The portion of the crop that has not been sold can be sold at harvest for someone else to store, or the producer can store the crop on the farm or in commercial facilities,” said Darrel Good. “For the portion of the crop stored by the producer, the second question is whether the stored crop should be priced for later delivery or held unpriced. That decision is influenced by the magnitude of the carry in the corn market, the cost of storage, and expectations about the change in corn prices after harvest.” 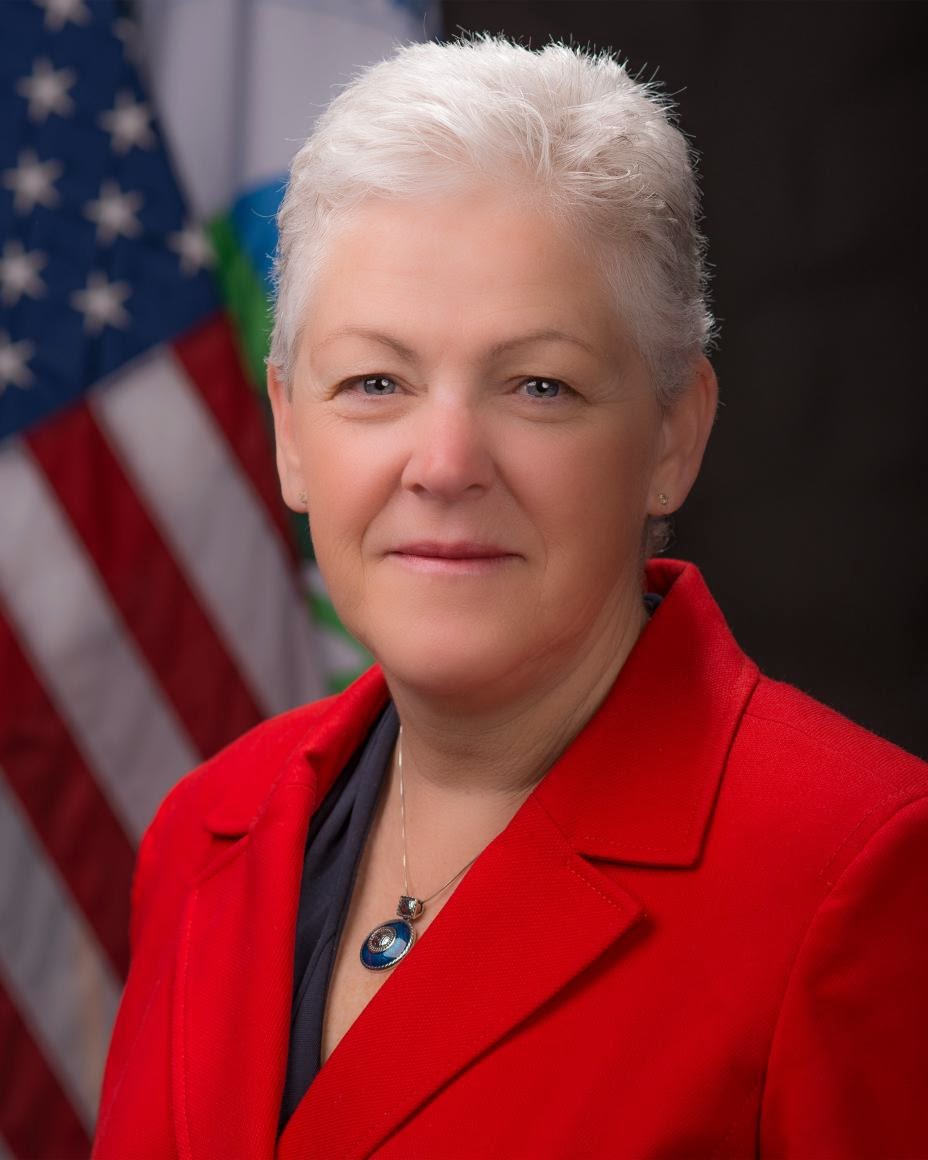 Today, I’m here to talk about our Clean Water Act proposal, which was called for by the Supreme Court and by numerous state organizations, as well as numerous agriculture stakeholder groups. The aim of this proposal is clear: to clear up legal confusion and protect waters that are vital to our health, using sound science so that EPA can get its job done. It is crucial that we keep farmers and the ag industry as a whole doing what they do best: producing the food, fuel, and fiber that provide for our American way of life. The kinds of water bodies we’ll protect provide drinking water to 1 in 3 Americans.
###

We agree that people have a right to healthy land and clean water, so we have to make sure people understand that the practices we put in place are reasonable and consistently applied. That’s how we make sure everyone is playing by the same rules, and that everyone can fully work their farms and ranches with confidence and certainty. All of us rely on science and accurate facts. Farmers need to know what to plant and when to plant it, and EPA needs to know how to protect our precious water resources for everyone to enjoy. So it’s great to be here to talk facts and roll up our sleeves to work together to benefit producers and public health.
###

Yesterday, we heard very clearly some of the concerns about our proposed rule. Let me clear up some of that: We heard fears that EPA is regulating groundwater. This is not true; groundwater regulations do and will fall under the purview of the states. EPA is not regulating all activities in floodplains, or every puddle, dry wash, and erosional feature. In fact, we’re doing just the opposite. If cattle cross a wet field – let them. That’s a normal farming practice, and all normal farming practices are still exempt. The bottom line is – if you didn’t need a permit before this proposed rule, you won’t need one when it’s finalized.
###

Some mistakenly think that this means additional federal standards with which to comply, but that’s wrong. Conservation practice standards are not federal regulatory standards. They just provide a roadmap for producers to make sure they’re squeezing all they can out of their practice.

New exemptions are “self-implementing,” which means no one needs to notify or get approval from EPA or the Corps. There’s no need to double check with anyone at any time. I’m sure farmers agree that the best discussion on jurisdictional determinations is one that never needs to happen. We added 56 exemptions because we want to boost conservation without boosting bureaucracy. Is the interpretive rule the best way to do that? Let’s figure that out together. I am about outcomes, not process.

This week University of Illinois ag economist Scott Irwin and Darrel Good have posted an article to the farmdocdaily website. It poises the question of just how big a really big United States corn yield could become. The answer, based on past history, is 173.6 bushels to the acre. 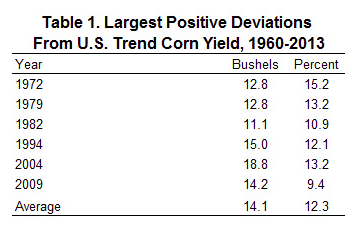 It doesn't mean such an exception won't occur, but rather that it has not happened before. History points to record yields with cooler, wetter weather runs through August.
Read more

A group of business people and political leaders have released a project called Risky Business. University of Illinois Extension's Todd Gleason has more on the study and how it might be used in the Midwest to assess and mitigate the financial risk associated with climate change with Cargill's Chairman of the Board Greg Page.

Click on the arrow below to listen to the interview. You may visit www.riskybusiness.org for more complete details of the study.