Showing posts with the label May 2018
Show all

The monthly WASDE report for May 2018 introduced the first look at the new crop corn and soybean supply & demand tables. Todd Gleason has more with University of Illinois commodity markets specialist Todd Hubbs. 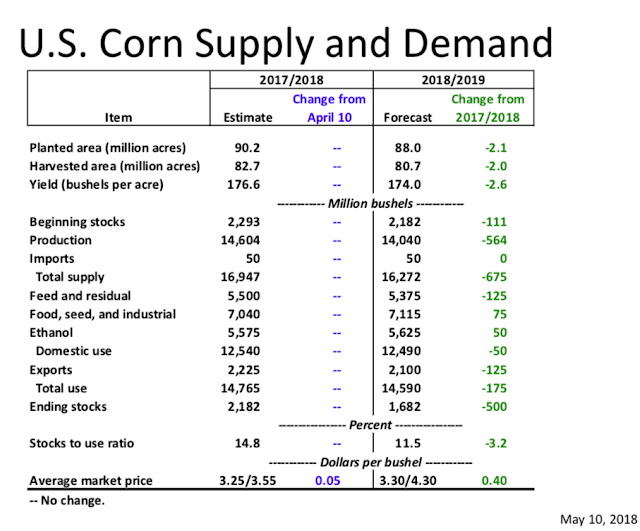 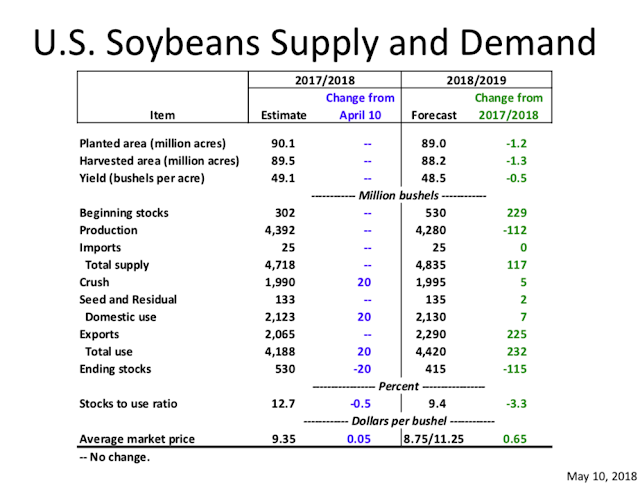 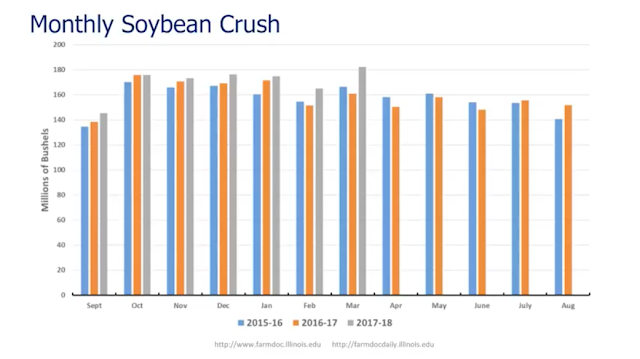 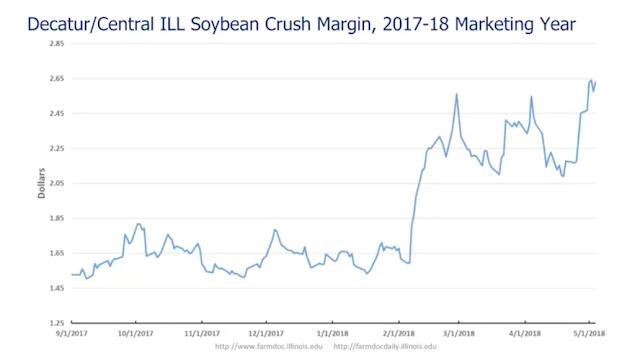 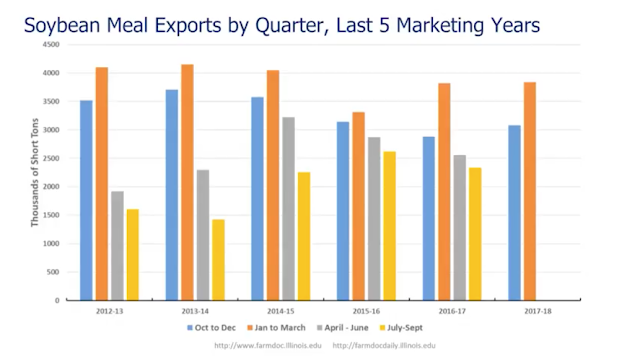